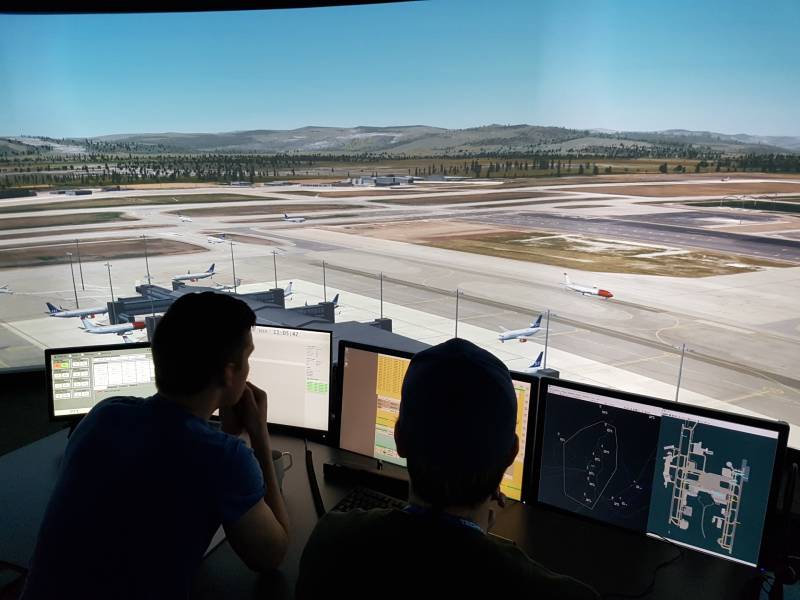 In addition to offering simulator training to Air Navigation Service Providers (ANSPs), the Integra Aviation Academy in Norway, Oslo (IAAN) can now offer initial training for Air Traffic Controllers (ATCO) as well as training of instructors and assessors. The certification was given by the Norwegian Civil Aviation Authority (CAA) according to EU 2015/340 in March this year and the first course is planned to be held this autumn.

‘We are very pleased with the certification. Although there are many ATCO training centers offering the same as we do, we believe that our offer is unique. In the near future we will open up for individual training so that private persons can enroll for courses to obtain student air traffic controller license without having to go through an ANSP’, says Accountable Manager of the training center Henrik Schjølberg.

With 800 square meters of state-of-the-art training simulators, devices and facilities, IAAN will be an important player on the ATCO training market. But there is more to it than that. IAAN is part of the small-sized company Integra Aviation Academy in Denmark and the size of the company brings some advantages. Managing Director of Integra Aviation Denmark (IAAD) Nina Banke Rasmussen explains: ‘There is a general lack of ATCOs in Europe. A small center allows for flexibility and hence the possibility of offering both small and large courses with short notice. We can adapt to market conditions very quickly’.

IAAN was established in 2015 with a large ATC simulation center in Oslo with the purpose of offering simulator training for Tower and Approach. The training center serves 20 airports in Norway with ATCO training. IAAN also has simulators for ground training (2 GND CWP’s) stationed at Oslo Airport Gardermoen and a tower simulator in Odense Airport, Denmark, which is used for Aerodrome Flight Information Service (AFIS) training provided by the mother company IAAD. All simulators are remotely operated from IAAN’s simulation center at Fornebu, Oslo, using highly skilled simulator pilots from Norway and Denmark.

Facts
• Integra Aviation Academy Norway (IAAN) was established in 2015
• On 13 March 2019 IAAN was certified as an Air Traffic Controller Training Organisation according to EU 2015/340 by the Norwegian Civil Aviation Authority. The authorisation includes ATCO initial training (Basic ADI/ADV), practical instructor training and assessor training.
• The training centre is in the former airport Fornebu in Oslo.
• IAAN has currently 20 employees.
• Customers include Avinor Flysikring AS, The Royal Danish Air Force and ACR.